A Technical Meeting on Standards and Software Tools for Atomic and Molecular Databases, was held in room M0E-100 at IAEA Headquarters in Vienna from 27 – 29 November 2019. The Scientific Secretary was Christian HILL.

The goals of this meeting are:

Some progress has been made at the Atomic and Molecular Data Unit to implement a set of text-based conventions on its databases: a demonstration of the PyValem application for describing, validating and transforming reactions, species and states of relevance to atomic and molecular physics is available online.

Some of the processes missing from the existing recommended classification are:

Identification of particles, atoms and molecules and their states

It would helpful to specify precisely what is meant by various unit conversions in the context of particular fields, especially those which are not dimensionally correct: for example, the transformation from a photon’s (vacuum) wavelength to its frequency and energy; conversion between the wavelength and wavenumber of a spectroscopic transition, etc. Of relevance to this is the long-standing and unresolved debate about dimensionless units in the SI sysem, such as the radian [1, 2]: the status quo of distinguishing the implied units of periodic and cyclic frequencies (related by a factor of 2π) through the symbol used to denote a physical quantity (typically ν or ω) is unsatisfactory. 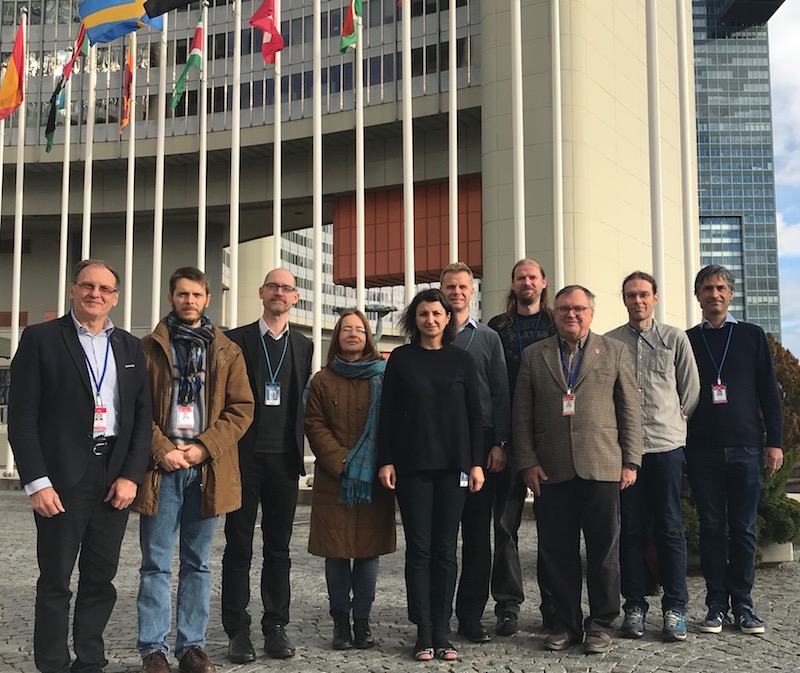 Session 3: Databases and Data Services at the IAEA

Session 4: Databases and Data Services at the IAEA